In 2017, Lamora Williams was a 24-year-old newly single mother of 4 children. Sometime between the midnight of October 12th and 11 p.m. on October 13th, she is accused of having placed her two youngest children in an oven and turning it on.

According to Williams’s family, she has always been troubled, and it was only made worse by the children’s father leaving them and possibly postpartum depression. 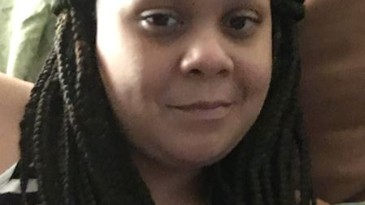 Williams’s sister, Tabitha Hollingsworth, noted that the behavioral and emotional problems started young and recalled Williams attempting suicide. Brenda Williams, Lamora Williams’s mother, said that she was a slow learner to the extent that she had to be pulled out of public school to be homeschooled.

At 18 years old she had her first child, a daughter. Her daughter’s father’s family helped Williams. After this relationship failed, she got into a long-term relationship with Jameel Penn Sr. and had 3 children with him. In 2017 when Williams was 24, Jameel Penn Sr. left Williams and her children, but still assisted her with the children and finances. 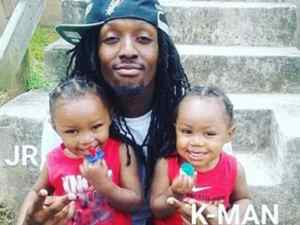 On the evening of October 13th, Williams’s close friend Neesa Smith received a call where Williams was in obvious distress. When Smith asked Williams what was wrong, Williams simply stated she couldn’t do it anymore. She went on to tell Smith that her two youngest children, 1 year old Ja’Karter and 2 year old Ke-Yaunte, were dead. Smith pushed for Williams to call the police. Instead of calling the police, Williams next video called the children’s father, Jameel Penn. During the call, Williams panned her camera around her apartment and Penn saw his sons on the floor. He then promptly called the police. 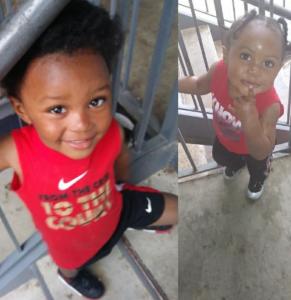 her children with her cousin (then changed it to sister) and found her children dead when she returned home from work. She stated that one child was trapped underneath a “pulled over” oven, both burned, and claimed there were “brains on the floor”.  During the same 911 call, Williams showed great worry over going to jail and asked the dispatcher to reassure her about the possibility of going to jail. The 911 call transcript can be found here.

Police, fire and ambulance arrived at the scene and the two youngest children’s burned bodies were found. Williams’s 3-year-old son, Jameel Penn Jr. was also found unharmed inside of the residence. Williams first child was with other family members during the event. Detectives did not believe Williams’s story and she was arrested.

to children in the first degree, cruelty to children in the second degree and making a false statement. Prosecutors believe that Williams may have burnt her two youngest children in an attempt to conceal how she murdered them. Williams pleaded not guilty to the charges. In the aftermath, Williams’s sister expressed concern and stated that Williams should be placed on suicide watch in the jail. Williams’s mother holds her daughter accountable for her actions  while still recognizing that she had problems. She has stated that she may need to seek help herself after losing her “two youngest grand kids because of the actions of her daughter” and that it has been very difficult.